The question of what women want has been baffling people for years. Many books, papers, irate blogs, pick-up artist seminars, films, art, and music have been devoted to this pressing topic, each one...

Is he possibly thinking long term? 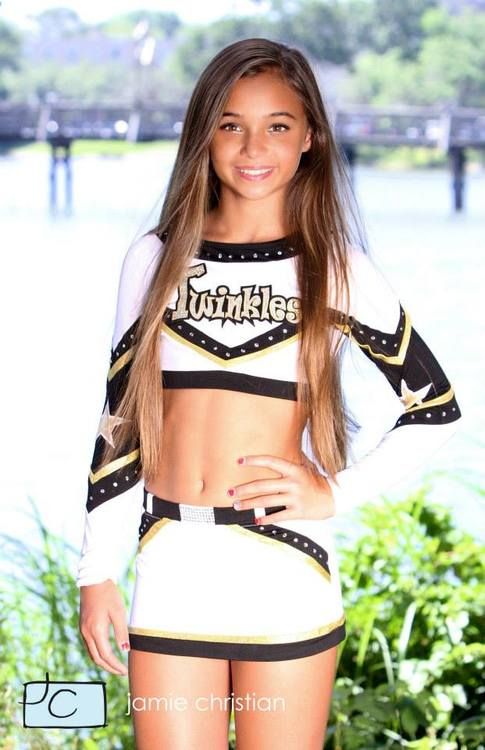 This is the seventh installment of stories and photographs from I'll Show You Mine , a book by Wrenna Robertson and photographer Katie Huisman, and by all of the women featured in the book, collectively.

In that God forsaken literary piece, which diligently followed the hijacking plot structure I described above, it soon became some sort of necessity that the hero and heroine only investigated in sex clubs, and I regret to inform you that I will now have to write the following words: